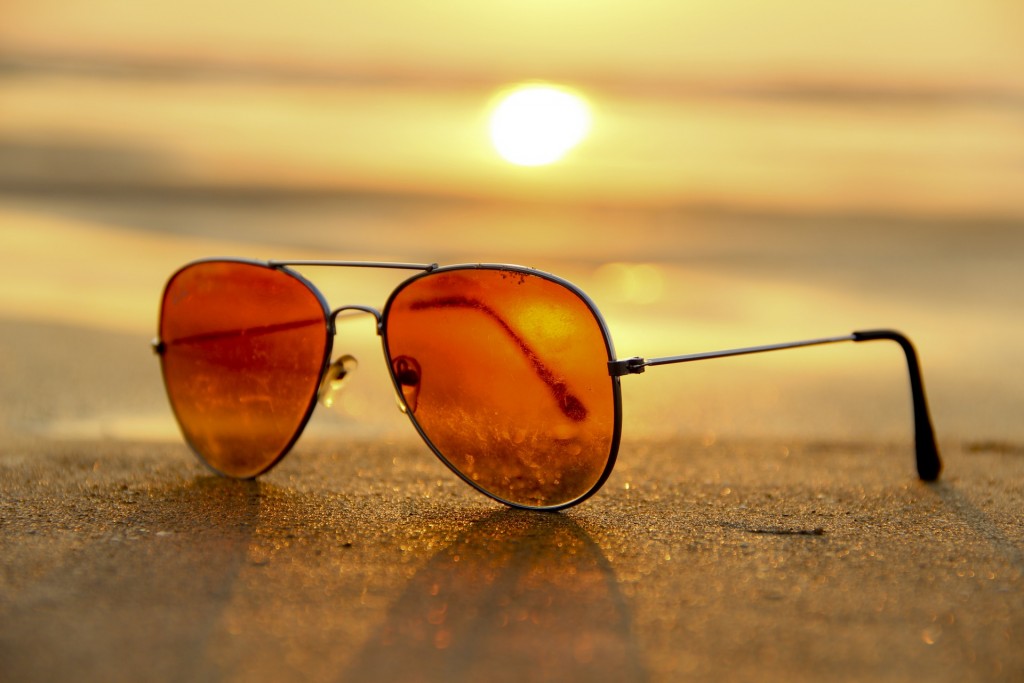 Where are all the positive news articles? Do you ever listen to the news and find yourself thinking that the world has gone to the dogs? The roll call of depressing headlines seems endless. But look beyond what the media calls news, and there also are a lot of things going right.

It’s true the world faces challenges in maintaining stable and well-functioning social, environmental, and economic systems. The legacy of the financial crisis is still with us, and concerns about climate change and sustainability are widespread.

Europe is grappling with a refugee crisis; China faces a difficult transition from an export and industrial-led economy to one driven by domestic demand; and the US is preoccupied with a sometimes rancorous election campaign.

But it’s also easy to overlook significant advances in raising the living standards of millions, increasing global cooperation on sustainability, and efforts to build greater transparency and trust in financial institutions.

Many of the 10 developments cited below don’t tend to make the front pages of daily newspapers in the form of positive news articles or the lead items in the TV news, but they’re worth keeping in mind on those occasions when you feel overwhelmed by all the grim headlines.

No doubt many of these advances will lead to new business and investment opportunities. Of course, not all will succeed. But the important point is that science and innovation are evolving in ways that can help mankind. The world is far from perfect. The human race faces major challenges. But just as it is important to be realistic and aware of the downside of our condition, we must also recognize the major advances that we are making.

Just as there is reason for caution, there is always room for hope. And keeping these positive news articles and trends in mind can help when you feel overwhelmed by all the bad news. Working with an investment advisor and financial planner can help you keep a perspective on the positive news articles that have an impact on your portfolio and long-term financial plan. Looking at the daily barrage of negativity through traditional media outlets as well as Facebook and other social media platforms can seriously dampen your mood. A constant state of depressed emotions and feelings can have lasting negative effects on the decisions you make with your money. One of the core investment philosophies of Coastal Wealth Advisors is keeping emotions in check – thereby helping to prevent our clients from making poor decisions at the worst times. Let us be your fiduciary; let us help you towards a more meaningful investing and planning experience. Get in touch today to learn about our unique financial planning process.